How do your customers know you're any good? - Virtual Bird 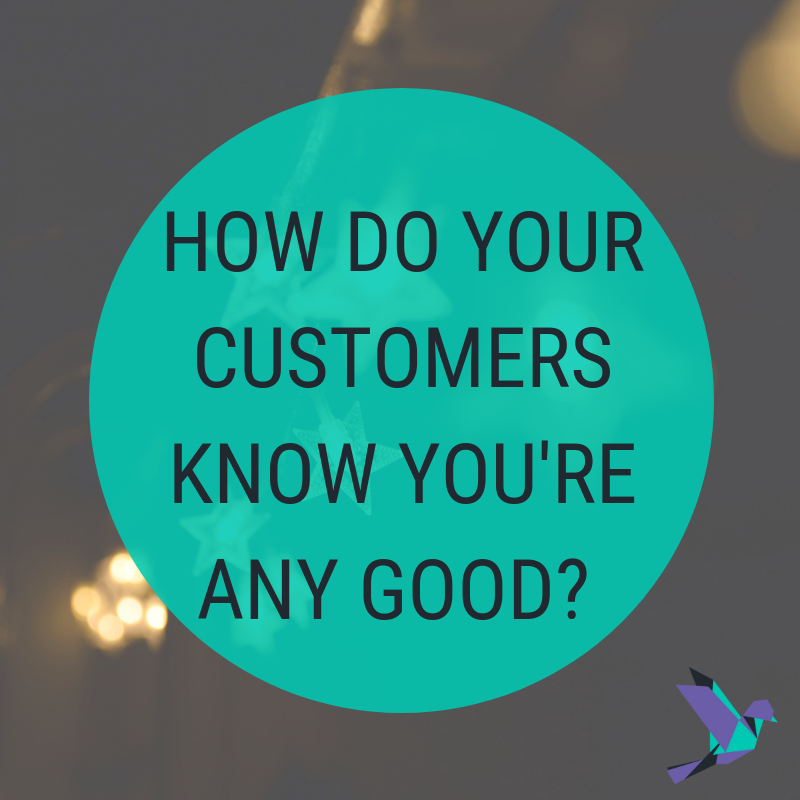 There’s a lot to be said for proof of your work, in the form of photos or reviews. It can be the difference between a yes and a no from your customers.

So are you doing everything you can to make it an easy choice for your customers?

We’re renovating at the moment and as a result we were hunting for a builder. I browsed the websites of tonnes (seriously, I’ve lost count!) and was recommended a couple who I contacted directly.

One of the builders who was recommended to me seemed nice enough but I couldn’t find his website or Facebook page – so I asked for examples of his work and reviews I could read.

He told me he’s been in the business for 35 years and doesn’t have anything to prove. Except he does.

He knew the work we want is extensive and expensive – we’re talking tens of thousands.

Was he really arrogant enough to think I’d have just chucked that amount of money at him on his word alone? Absolutely not.

If he’d have had photos of his work and reviews he might still not have got the contract, but he’d have been in a much better position than arrogance.

It comes down to trust and customers feeling comfortable giving you their hard earned cash.

You might be thinking – yeah but Ana I don’t sell stuff worth thousands – it doesn’t really matter whether it’s £30 or £30,000, yes the latter is clearly more expensive but it’s still someone’s hard earned cash.

Make it easy for them and you’ll get a lot of respect from customers! 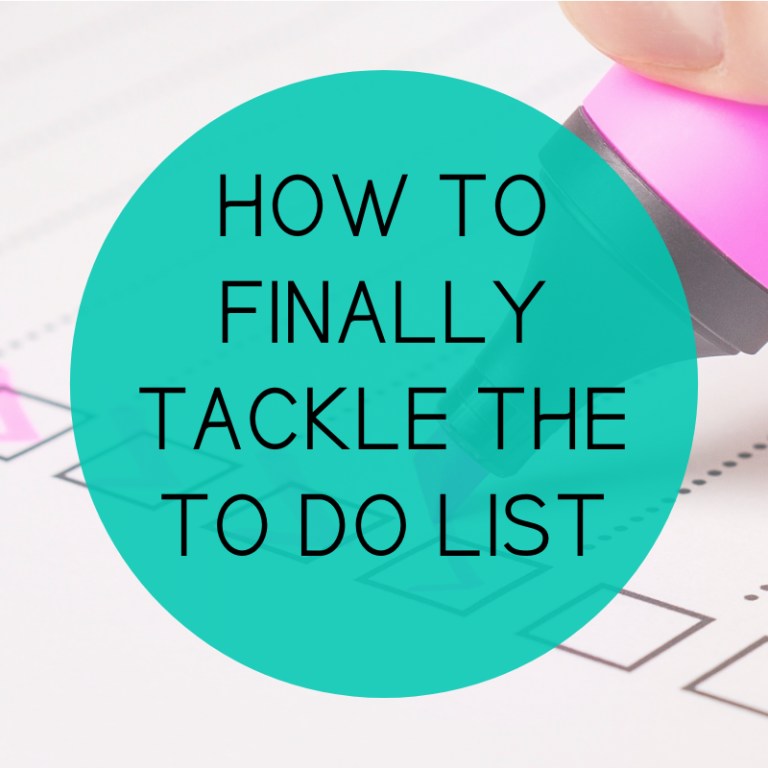 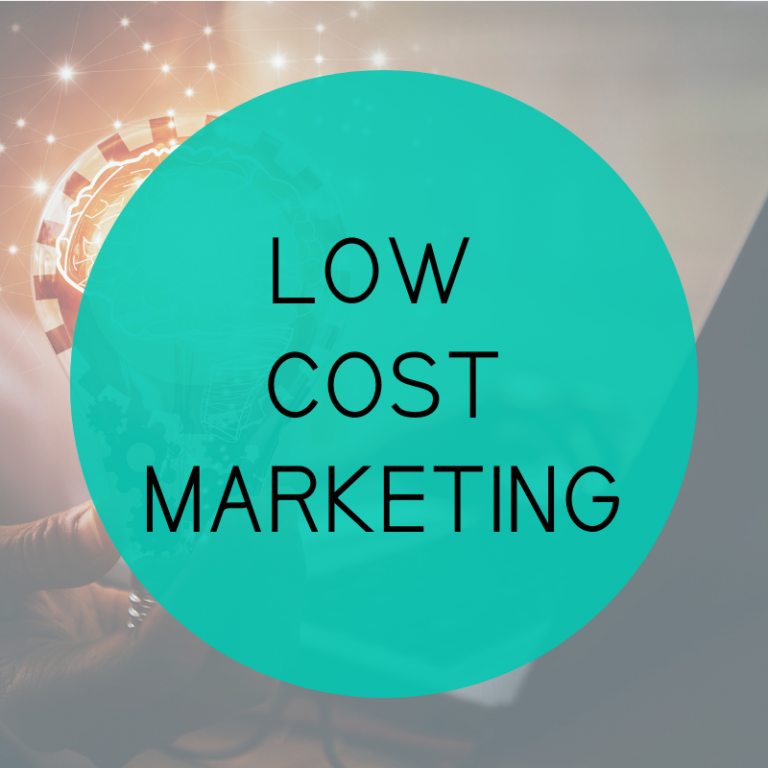