What Is Newsjacking? - Virtual Bird 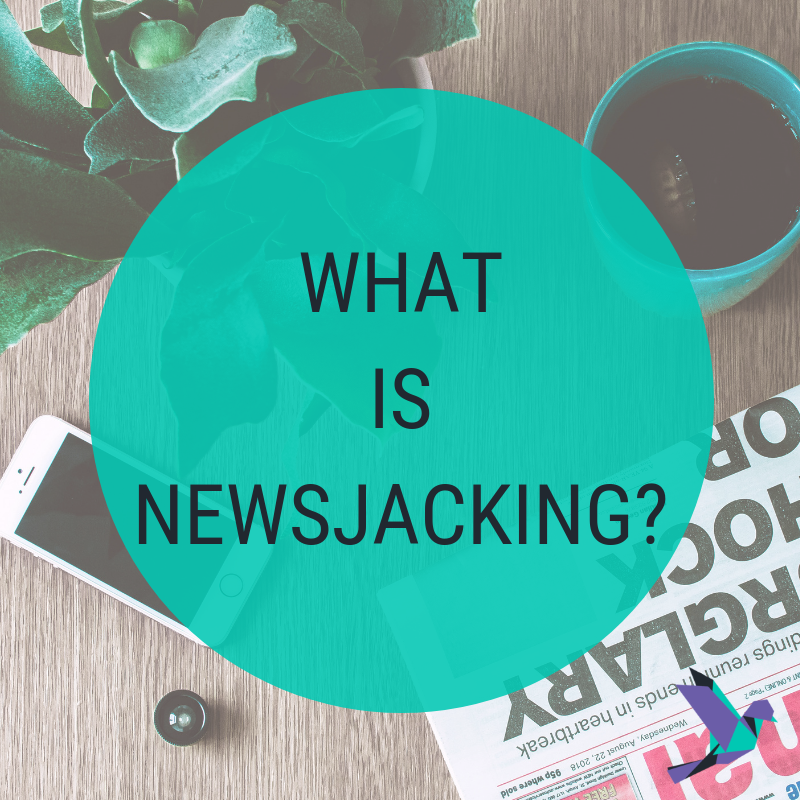 Newsjacking is when you take a piece of relevant topical content and piggyback onto it by adding your own opinion or putting your own spin on it. In this blog we’ll go into further detail and cover exactly what is newsjacking.

“Newsjacking” originates from Twitter and the concept of people retweeting news and articles and adding their own opinion. Since it became popular it has been used in the media as a whole.

You’ve probably seen KitKat and #bendgate, they used the controversy of Apple phones bending to their advantage.

Another hilarious example is Norwegian and Brangelina – Norwegian used the break up of Brad Pitt and Angelina Jolie to promote their flights to LA because Mr Pitt is now single!

Probably the most well known example and the one that really catapulted “newsjacking” into the public eye was in February 2013 with the Oreo Superbowl. The Superbowl had a power cut and Oreo jumped on that by tweeting “You can dunk in the dark”. It got tens of thousands of retweets and arguably performed better than their official Superbowl ad.

How can you use it in your business?

Although newsjacking is great, use it with caution. Only use it if it’s relevant to your business.

If you are a mortgage advisor and there is a big announcement about housing legislation.
If you are a wedding supplier and a new survey is released about couples getting married
If you are a business selling cake decorating supplies, Bake Off news is your friend

Make sure you’re not newsjacking for the sake of it, and be sure to keep it fairly uncontroversial to avoid backlash.

A great example of this would be the current political turmoil in the UK – if you were a furniture company you *could* post something about your furniture being strong and stable… BUT with politics there is always a potential to offend and upset.

Keep it light and humourous if you’re a mass market business.

Do act fast – The life cycle of a news story/ hype around things is generally quite shortlived.

Don’t force it – If you’re having to think really hard for your angle, the story probably isn’t right for your brand.

Do understand the original story – There are certain brands who have newsjacked without knowing why the story was trending in the first place and faced massive backlash. Make sure you understand full story so you ensure your comment is appropriate.

David Meerman Scott was one of the key players who helped to popularise newsjacking, his book is golden if you want to learn more about this practise. His website also has an array of interesting infographics about the news cycle, how to newsjack and more! 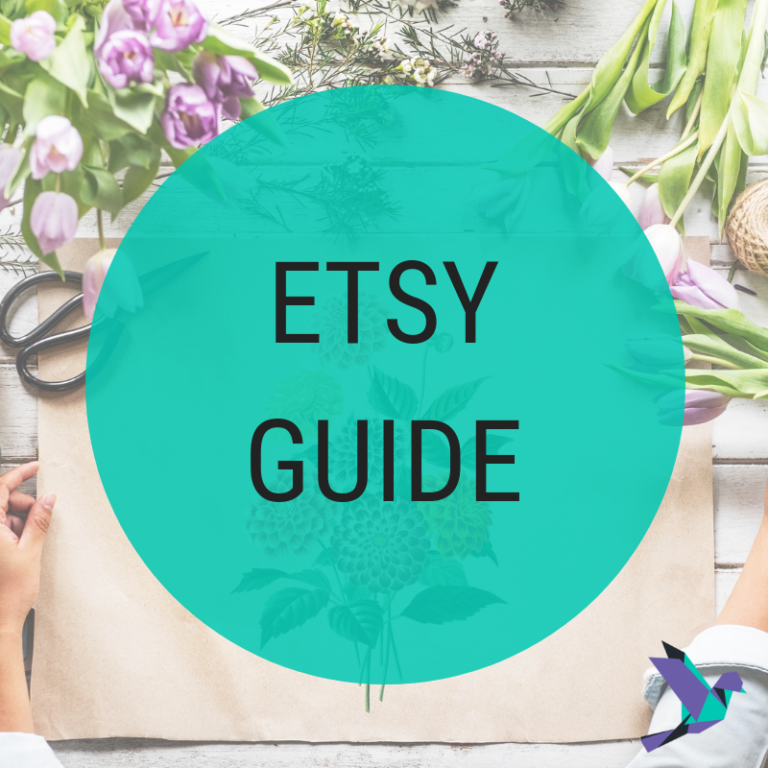 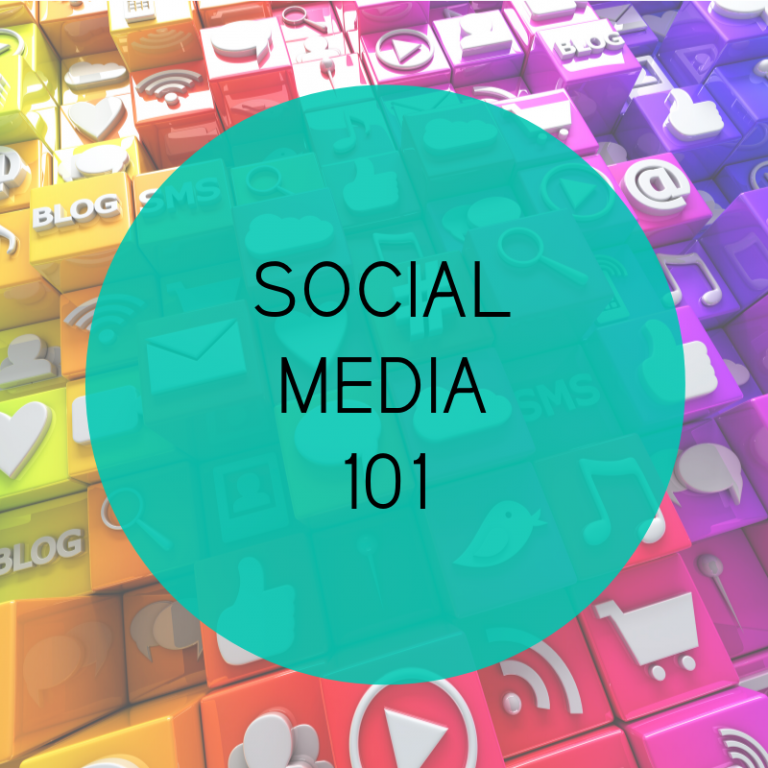 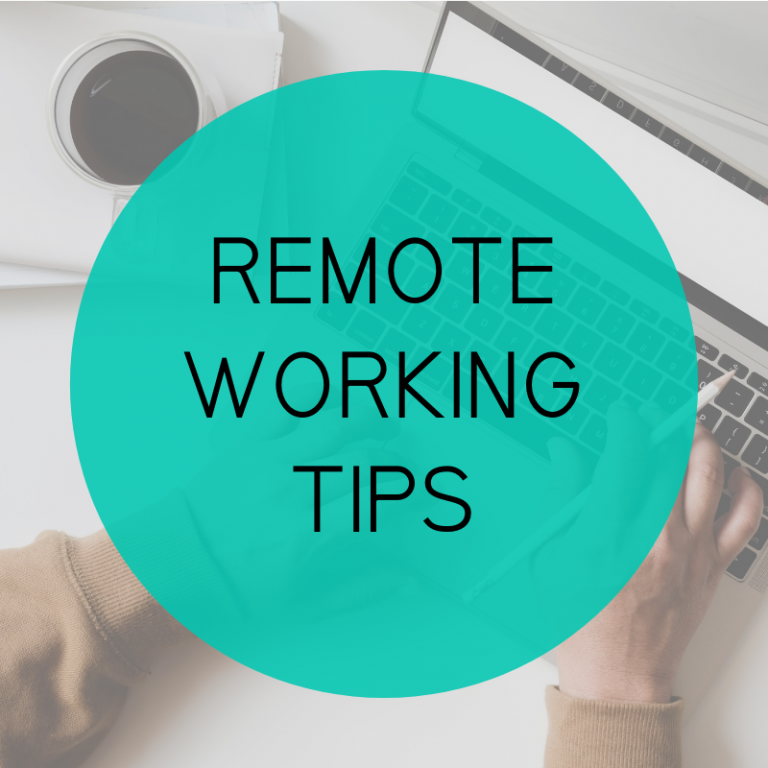